One Result from the 21st Annual NC Market Study

Ann Arbor, Michigan, 18 April 2012 — CIMdata, Inc., the leading global PLM consulting and research firm, estimates that based on end-user payments, the worldwide NC software and related services market grew by 14.4% in calendar year 2011. The estimated end-user payments grew from $1.333 billion in 2010 to $1.525 billion in 2011. The market growth rate in 2011 reflects a strong overall PLM spend, continuing the recovery from the downturn in the global economy that manifested itself in dramatically higher machine tool sales into the manufacturing industry. It has been estimated that worldwide shipments of machine tools increased by 35% from 2010 to 2011, which is directly related to the volume of CAM software employed to drive these tools. CIMdata projects that in 2012 growth in manufacturing will continue and end-user payments for NC software will increase by 12.4% to $1.714 billion.

Since 2002, the NC software market has shown modest but steady growth as global economies generally improved. There has been worldwide growth in the sale of machine tools and manufacturing output; greater emphasis has been placed on the efficient operation of machine tools as manufacturing firms have strengthened their competitive positions, and the overall PLM (Product Lifecycle Management) market, of which CAM software is a component, has continued on a strong growth path during this period. CAM software purchases are related to all of these factors—particularly machine tool sales.

The above information is contained in the soon-to-be-issued Version 21 of the CIMdata NC Market Analysis Report. Mr. Stan Przybylinski, CIMdata’s Director of Research commented, “2011 saw strong recovery in the manufacturing sector, as shown in the machine tool shipments, and software investments followed. This is consistent with our results from our global PLM market analysis.” Mr. Alan Christman, CIMdata’s Chairman and long-time author of the NC Market Analysis Report continued, “2011 was an excellent year for manufacturers and most providers of NC software. Most firms saw good growth in 2011, and CIMdata expects this growth to continue in 2012 and beyond. The continued strength and growing importance of global manufacturing powers like China and other emerging economies should result in increased investment in advanced technologies like CAD, CAM, and other segments of the overall PLM market. We have seen moves documented in the popular press to bring manufacturing back to the US, which will require still more investment in advanced manufacturing technologies to be competitive with economies with lower labor costs. The next few years should continue to be strong for NC and the broader PLM market.” 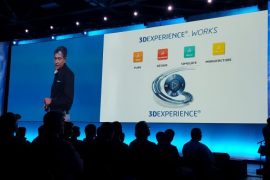 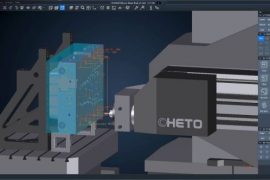 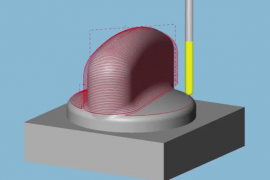 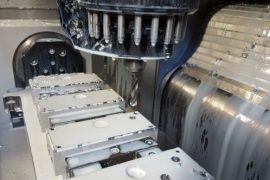 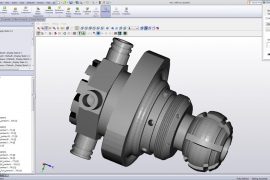 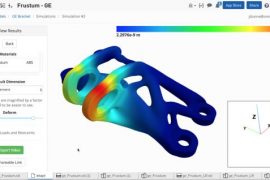 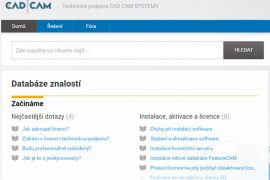 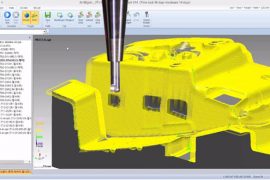